Top 8 Reasons to Move to Texas

Lifestyle Master-Planned Community Things to Do

What is the best state to move to and why is it Texas? The Lone Star State offers an exceptional lifestyle which is why so many people are drawn to it. Want to know more? Here are the top 8 reasons to make the move to Texas.

Texas is one of a handful of states that does not require residents to pay state income tax. It’s even enshrined in the Texas Constitution. That means approximately 4 to 12 percent of your income stays in your wallet. On a $100,000 income, that’s $4,000-$12,000 saved annually! 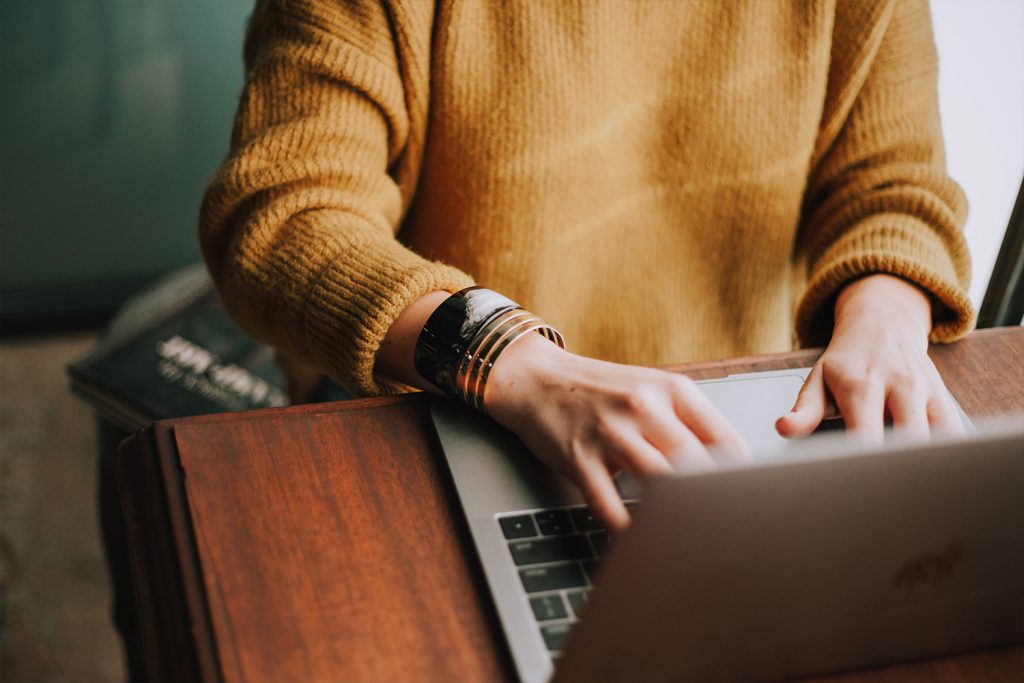 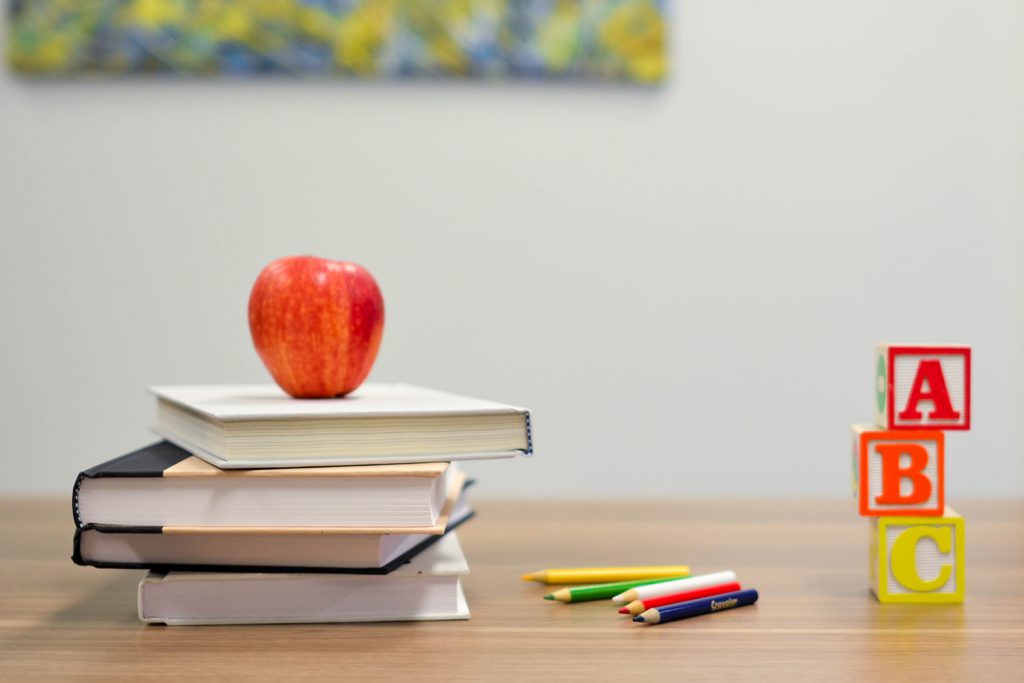 You will find some of the best public school districts, colleges and universities in the nation right here in Texas. Young Dellrose residents, for example, are zoned to schools in Waller ISD. One of the fastest-growing districts in Texas, Waller has a 97 percent graduation rate. When it comes to higher education, Texas boasts internationally recognized halls of learning, including the University of Houston, Rice University, the University of Texas, Texas A&M and Southern Methodist University. 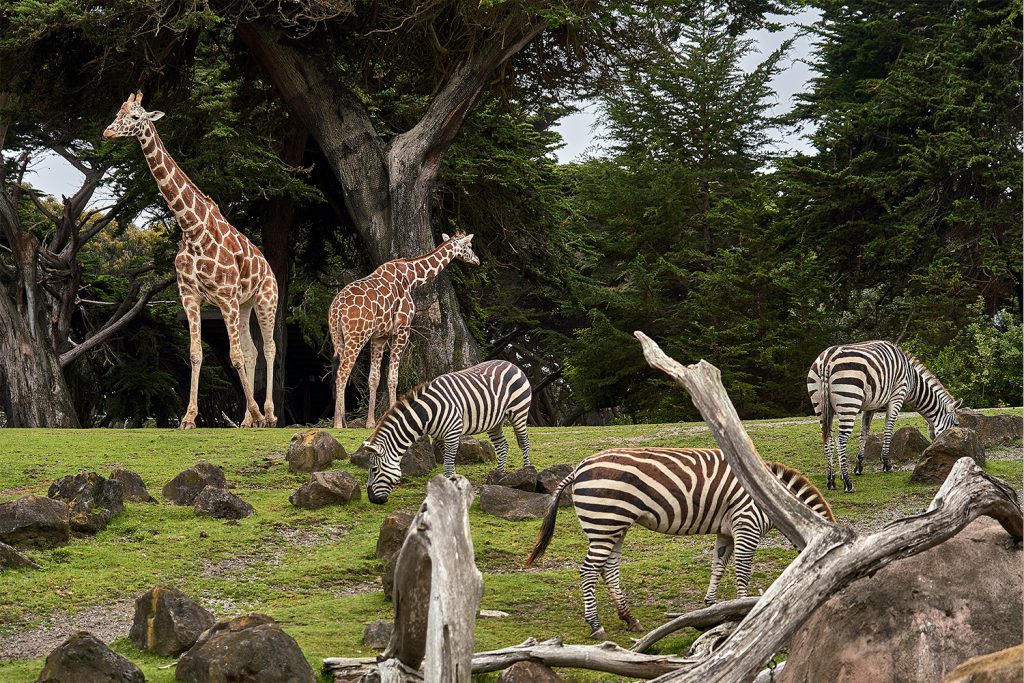 Texas is a lot of things, but boring isn’t one of them. If you make your home in Dellrose, you can spend weekends enjoying attractions in Houston, including Buffalo Bayou Park, the Houston Museum of Natural Science, the Houston Zoo and so much more. Closer to home, you will find Showboat Drive-in, Oil Ranch, golf courses, Zube Park and Kleb Woods Nature Preserve. 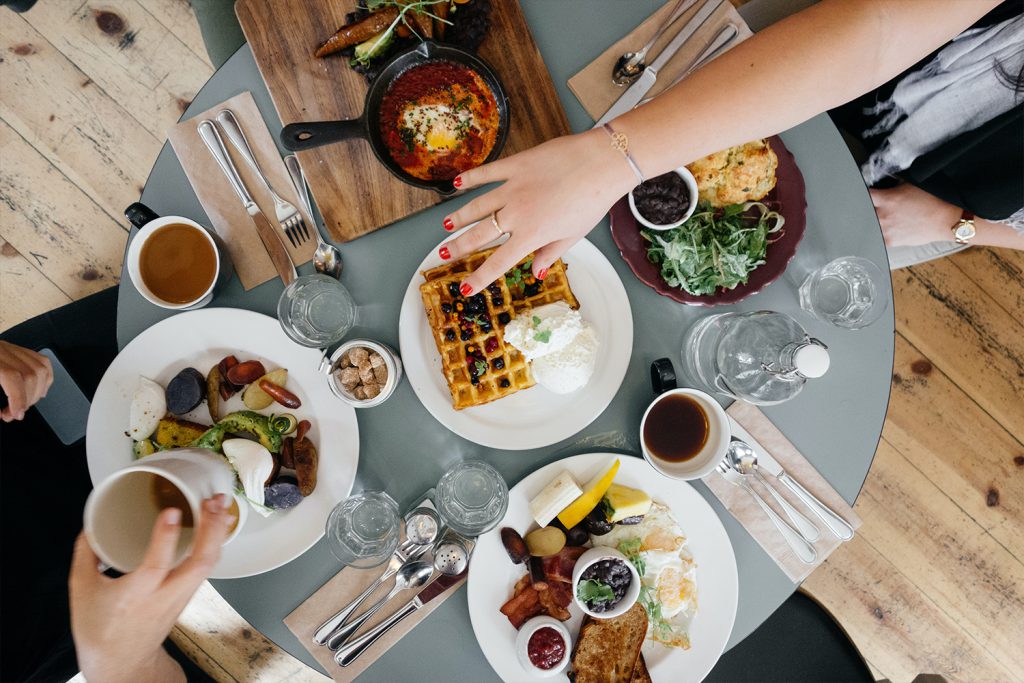 Think Texans are just about the brisket? There’s more to Texas cuisine than that. Restaurants serve up everything from Tex-Mex and tacos to European small plates and Asian street food. When Dellrose residents dine out, they head to LeBlanc’s Crawfish House or Tomoko Japanese Restaurant. 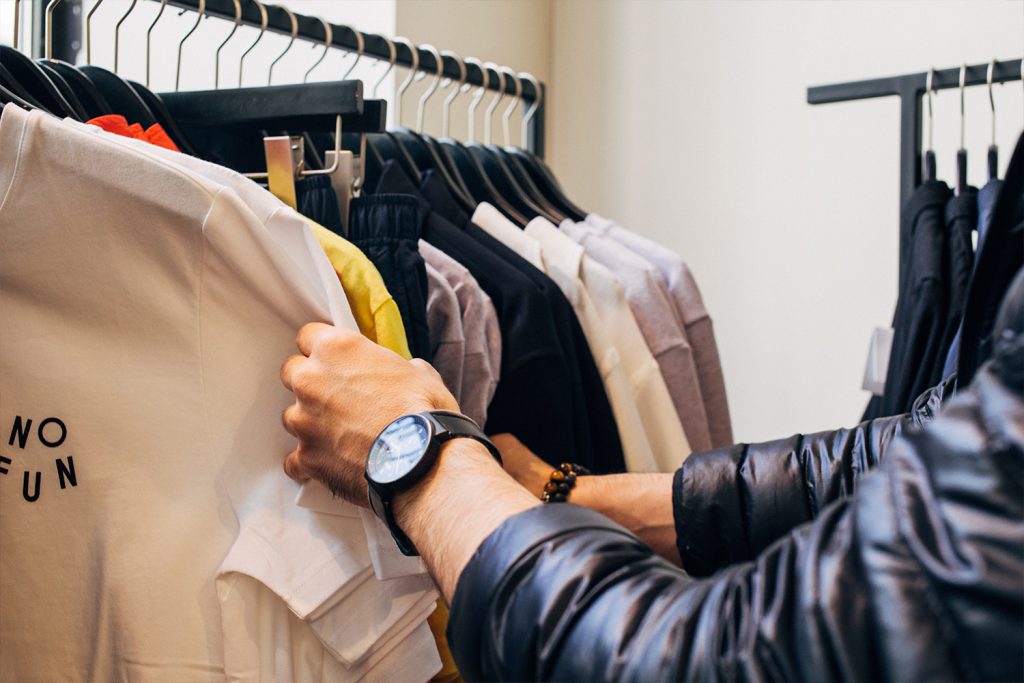 Shopping is Convenient (and Fun)

Shopping is as much a sport as football in Texas. Texans flock to the Houston Galleria but there’s plenty of shopping to be had no matter where you live. The Houston Premium Outlets are a favorite with Dellrose residents. Wal Mart, H-E-B and Kroger are just around the corner. 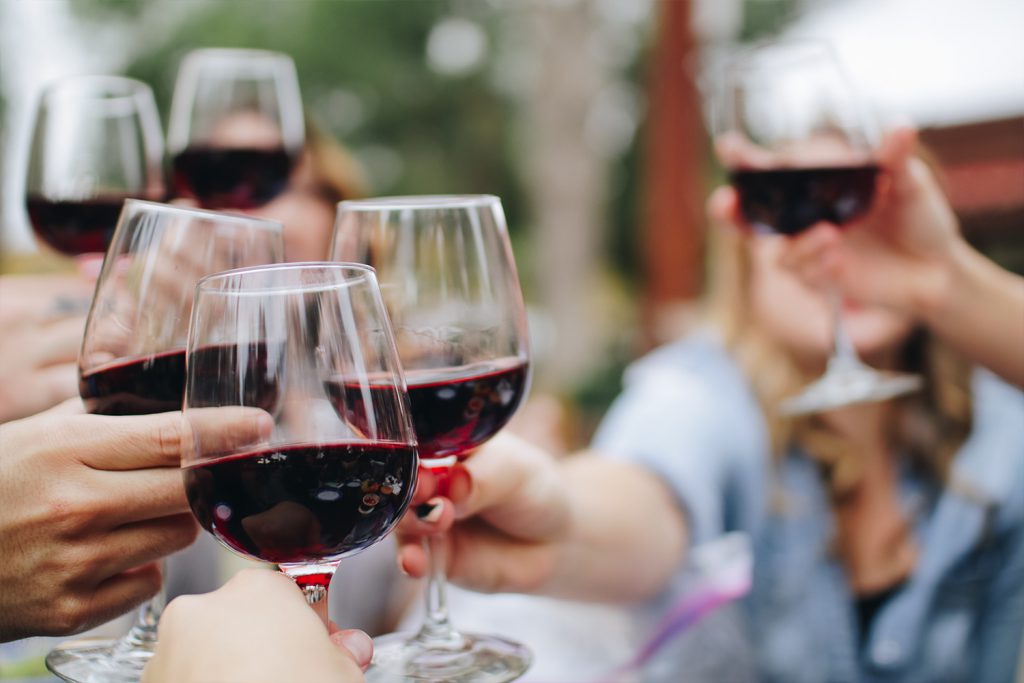 You’ve heard of Southern Hospitality, right? That’s nothing compared to Texas Hospitality! Friendships are forged at neighborhood potlucks, high school football games, book clubs and more. If you live in a master-planned community like Dellrose, you will make friends at the pool, during resident events, at the playground and just walking down the sidewalk.

More Home for Your Money

Compared to other states, Texas homes are relatively affordable. You also get more for your money. This is especially true if you are moving here from a more expensive state like California. Here, your dollars go a long way so you can buy something larger, add options and upgrades or put more money toward your down payment. If you need to move quickly, Dellrose builders have plenty of move-in ready homes.

Have we convinced you? If so, head straight to Dellrose where you’ll find even more reasons to call the Lone Star State your home.